Why Is Ad Viewability All That Advertisers Are Talking About?

If you run a website, at some point you might have thought about monetizing it. Maybe you sell ads directly to brands that you love. Or maybe you run Google’s AdSense. Some folks even choose to just hire that out, hiring a company like the Mediavine Publisher Network to handle all aspects of display advertising for one flat fee (also referred to as revenue share).

Ads often seem like a “set it and forget it” sort of thing, but Mediavine takes a pretty different view – 180° view, in fact. We’re obsessed with how the sites we work with perform, in speed, and in viewability. 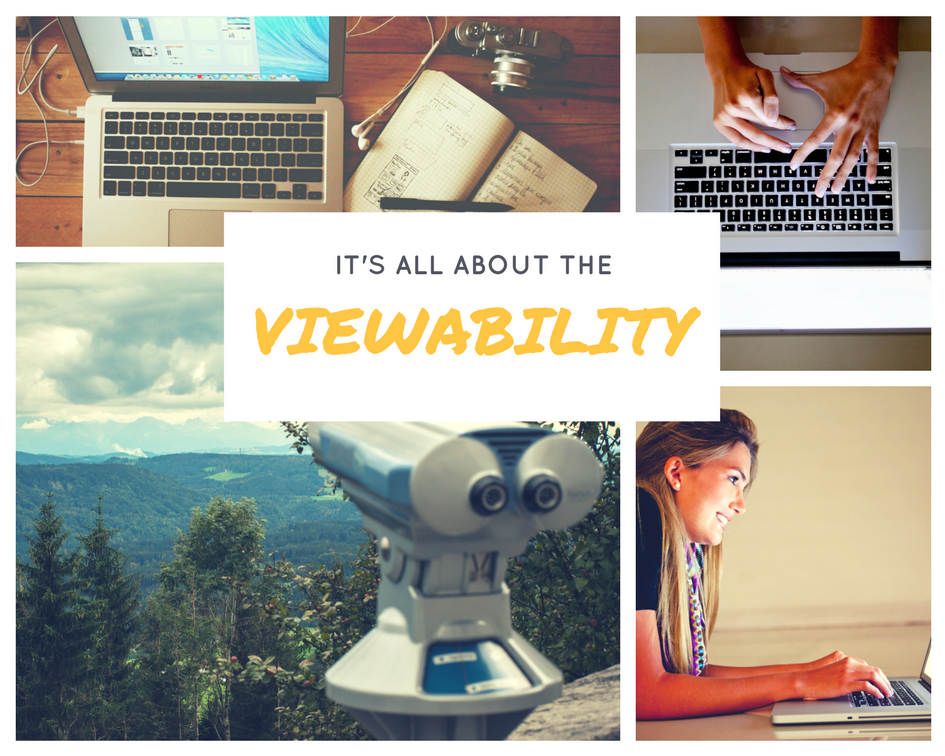 The authorities on digital ads, known as the Interactive Advertising Bureau or IAB, has set the standard for viewability based on the Media Rating Council (MRC) measurement guidelines.

Although they are separate technical implementations and guidelines, both desktop and mobile have the same goal – keeping that ad in the reader’s view, for some amount of time.

Why is it important?

Advertisers are always looking for metrics to know the money they’re spending is working. With some types of advertising, it’s as easy as “Did an ad on your site lead to a purchase?” If so, it worked, and that’s easy to measure.

However, these days, lots of ads are going for “brand awareness,” which doesn’t have a tangible goal that can be measured, like a purchase. For example, GM can’t easily attribute the sale of one car to your site and an ad that ran there.

Instead, they look for a metric they can measure, such as whether or not their ad was actually seen. The clever solution? Viewability.

The concept of viewability has existed for years. It’s risen to prominence now because the technology is there to support it, and offer accurate measurements.

Buyers like Group M are only buying on guarantees of 100% viewability, and places like Google Display Network let buyers pay for only viewed ads.

If your ad impression loaded, but wasn’t seen, the advertiser may not have to pay for it, based on their purchasing preferences with the exchange.

That’s a big deal to your bottom line. 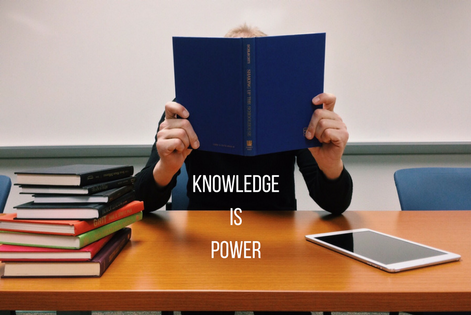 As the rest of the industry adapts to this standard, you will need to as well. Years from now, it will be standard that if you want to be paid for the ads that are served on your site, you’ll have to make sure they’re always viewed. Now is the time to focus on improving your viewability.

Shameless plug alert – if you’re a publisher with Mediavine, we already put the viewability score for each of your ad units in your dashboard, because it’s something we’ve focused on since day one.

For everyone else, there are plenty of third party services that you can pay for viewability reports, but we’d recommend starting with Google’s own ActiveView, which is provided for free with Google DFP (Doubleclick for Publishers).

We’ve taken many steps at Mediavine to make sure our network sees an average of 70% viewability or higher (70% is considered “tops” by most industry standards, and the goal for any ad unit).

Some of these tricks include:

The majority of these things are possible, no matter who handles your advertising. You’ve just got to work at it to get it done. Ad viewability is SO important. Don’t let it be the thing that holds you back from really upping your blogging income!

The above post comes from IFBC17 sponsor Mediavine, whom you will be able to meet September 29 – October 1 in Sacramento. If you haven’t registered for the conference yet, please do so now. Prices increase July 1.