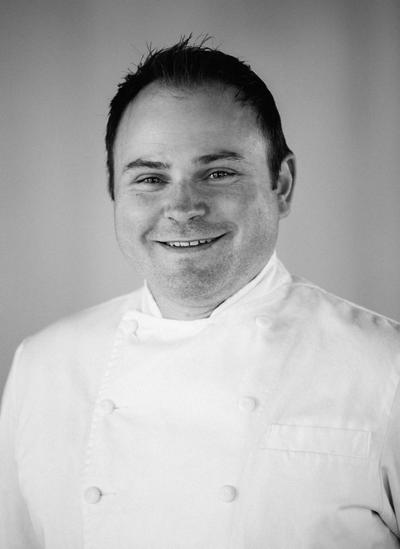 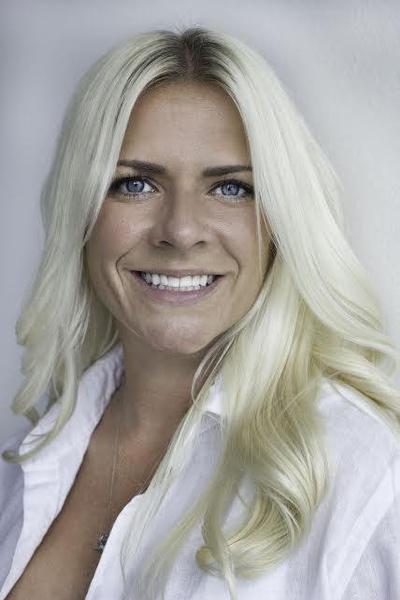 Cindy Diffenderfer is a serial entrepreneur, innovator and over-all hustler. Having launched her first start-up while still in college, she has acquired a dynamic skill-set to flourish in fast-paced, high risk environments.  Currently Cindy is working on creating a superior method for delivering wine by-the-glass.  Her company, Miavina, is utilizing technology and new methods of distribution, with plans to innovate the wine industry.  Miavina’s product eco-system includes connected hardware, software and wine products using alternative routes to market with sustainable materials and socially responsible business practices.   In an industry steeped in tradition, she is eager to be a part of the positive change from analog to digital.

Ms. Diffenderfer has an extensive network of mentors, advisors and colleagues that enhance her work as a mentor and advisor to other entrepreneurs and start-up companies focused on food, beverage, travel and hospitality.  She is looking for new connections and opportunities to continue building smart businesses and the next generation of entrepreneurs.

Ms. Diffendurfer will co-host the tech session Questions the FoodTech Industry is Asking and How Bloggers Can Answer on Saturday, July 30 at IFBC. 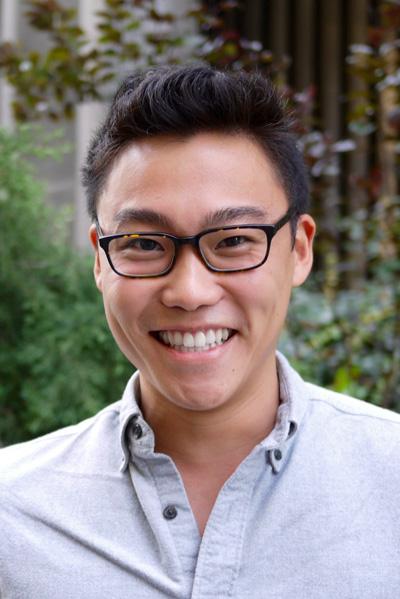 Yuni Sameshima is co-founder and CEO of Chicory, a shoppable recipe platform that allows brands to reach consumers through contextual, native products. Today, their clients and partners include Time Inc, Peapod, Chobani, and many more. In 2015 they saw growth from 10K monthly visitors to over 14M and they now serve over 23 Million users monthly. He has a BA in Molecular Biology and Economics from Colgate University.

Yuni will co-host the tech session Questions the FoodTech Industry is Asking and How Bloggers Can Answer on Saturday, July 30 at IFBC. 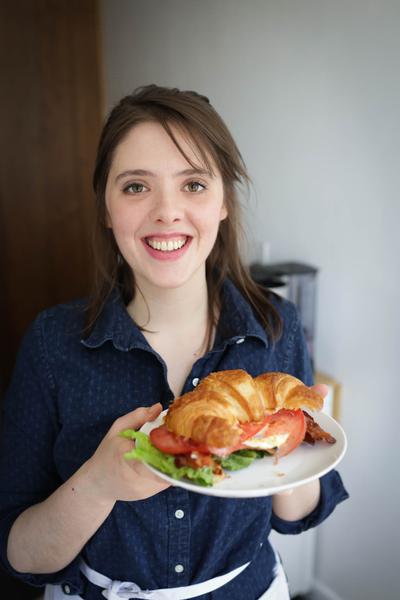 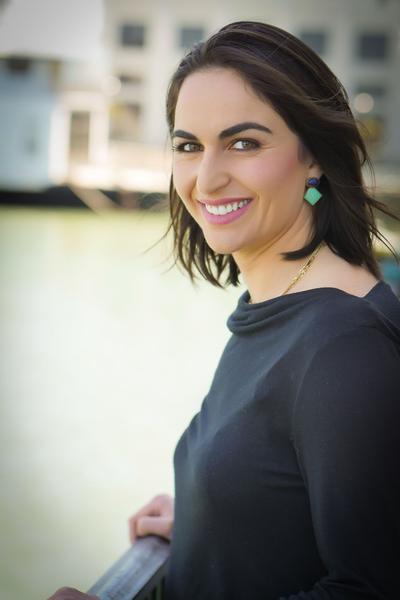 Shireen Yates is co-founder and chief executive officer of Nima. She has been leading a gluten-free diet for the past eight years due to multiple food allergies. After pursuing an MBA from MIT Sloan, she decided to pursue her passion for helping people lead healthier lifestyles by starting Nima. Founded in 2013, Nima is creating greater food transparency that enables consumers to make better health decisions. Its first product is a discreet and portable device that allows consumers to test their meals for gluten in approximately two minutes. The company’s goal is to alleviate the stress around unknown food ingredients, deliver social freedom and make mealtime enjoyable again.

Shireen will co-host the tech session Questions the FoodTech Industry is Asking and How Bloggers Can Answer on Saturday, July 30 at IFBC.