First off, thank you to everyone who sponsored, spoke at, or attended the 2022 International Food Blogger Conference in El Paso. We especially want to thank Destination El Paso, which was a stellar partner over the last years during the pandemic in helping us run the conference. If you have not seen the short summary video, it is worth your time.

So where does the conference go from here?

We have no plans at this point to bring back the International Food Blogger Conference. Obviously, the pandemic has been bad for conferences. Even conferences that have run have tended to have fewer participants and sponsors than in pre-pandemic years. And while we think conferences will return, we at Zephyr Conferences also faced the reality of losing 1/2 our four-person staff due to the pandemic.

In 2021 we experienced a surge in (mostly domestic) travel and this surge has only increased in 2022, as people are hungry to again travel around the world. This means the tour side of our Zephyr United business has been booming and requiring much of our time and attention. Which we are not complaining about!

In the end, we have decided to not plan a 2023 International Food Blogger Conference unless something changes. We are open to any suggestions from key food industry players or influencer groups regarding the future of the IFBC.

At Zephyr Conferences and our sister tour companies we hosted 511 attendees this year. The reality is COVID is going to affect our tours and conferences; we have to expect that. However, our goal is to minimize infections on our tours and, especially, minimize community spread at our events. We were successful in this effort with ZERO instances of community transmission in 2021.

We did experience three cases of COVID:

So what does this tell us? We can’t avoid COVID. But our policies are working to keep our participants safe.

Past success does not guarantee future success. But we are confident in our COVID safety procedures for IFBC22 in El Paso.

We know many people are uncomfortable flying. I personally have been on many flights during the pandemic and have yet to catch COVID. Statistics show flying is relatively safe and my experience backs that up. Please see this blog post for my take on flying safely during COVID. 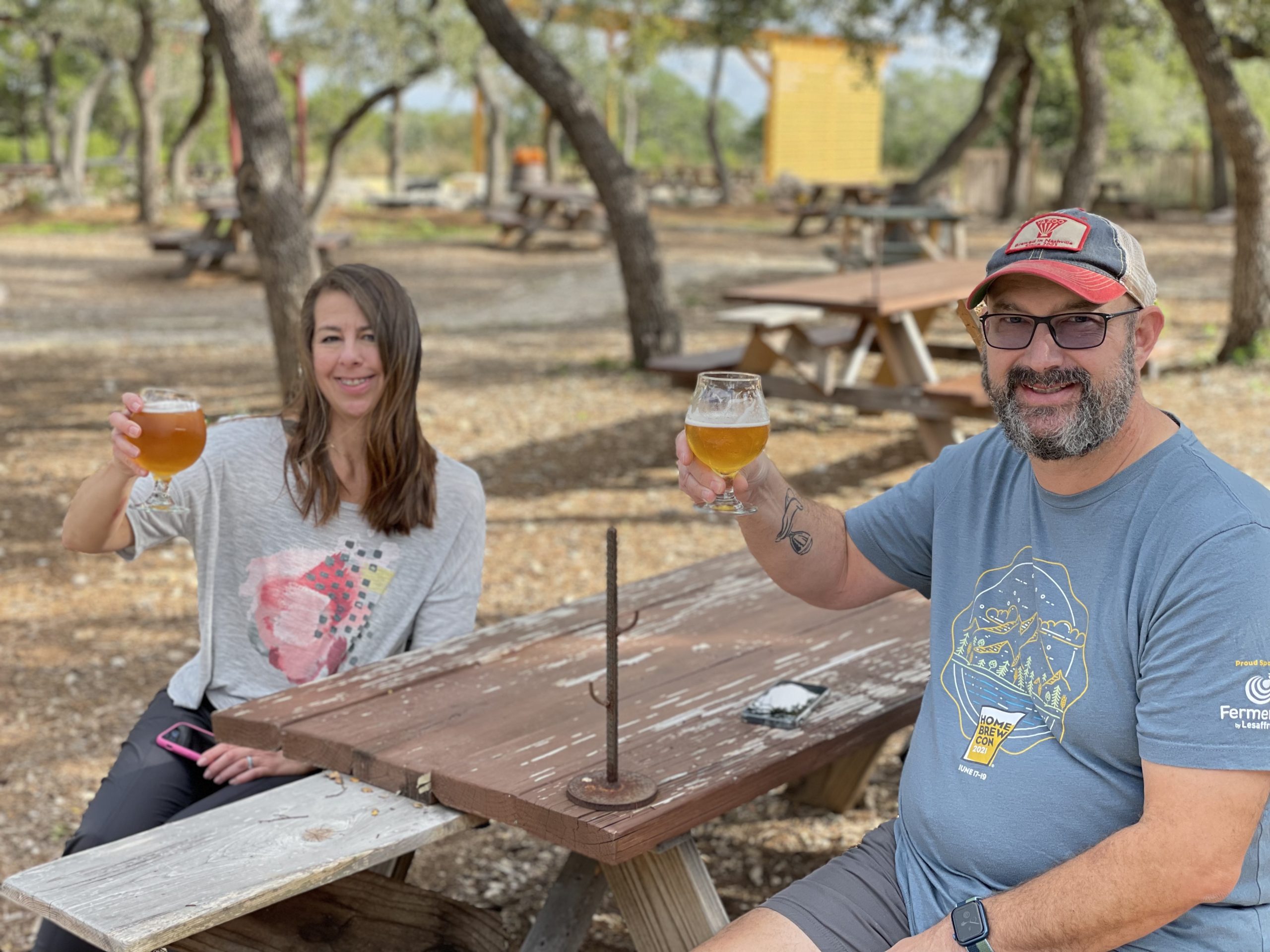 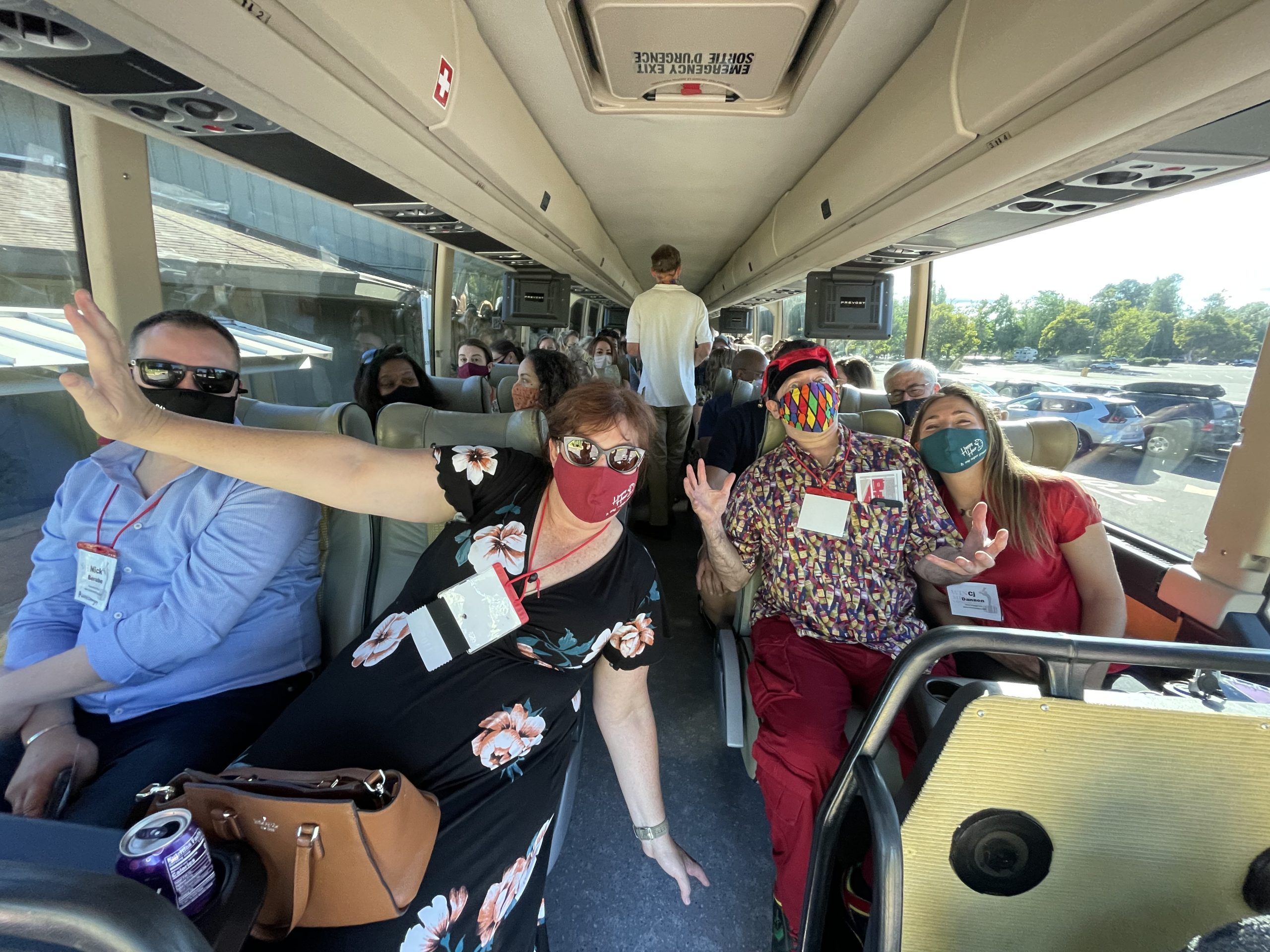 Please note the following post is intended to assure those concerned about traveling to Texas that they can still attend the IFBC and support El Paso. We are not intending to divide our audience on issues not related to food blogging.

In May, Texas Governor Greg Abbott signed the “Heartbeat Act” and passed the most extreme abortion law in the country. We have heard from some in our community who feel this is just one more Texas stance which takes the state off their potential travel list.

But El Paso, where our conference will take place in March, is not the equivalent of Texas. El Paso’s entire state delegation opposed this bill and one representative, Bill Moody, took action against that cost him his very powerful role as Speaker Pro-Tem.

It is not unusual for El Paso to take a stand against Texas mandates. “The City of El Paso was granted a temporary restraining order against Gov. Greg Abbott’s mask mandate ban, allowing the city to continue with its mask protocol that went into effect Wednesday, Aug. 18. Masks must be worn while in any indoor facility,” said Sunny Tsai from Spectrum News 1.

We understand some of our audience is concerned about traveling to Texas; there are arguments for and against expressing your views via your attendance at events like the IFBC. We are not trying to take a stand either way.

But El Paso is not Texas. It is a border town located across the river from Mexico with a unique culture and food that’s not typical Texas. We picked El Paso because of its bi-culturalism.  The city has a high vaccination rate. It’s one of the most diverse and progressive border regions in the world. In fact, while Texas has its own power grid separate from the rest of the United States, El Paso is part of the grid serving 14 Western states, two Canadian provinces, and part of Mexico. El Paso is on a different page, and power grid, than the rest of Texas.

You might or might not have considered whether to attend the 2022 International Food Blogger Conference based on its location in Texas. It might be the food, content, speakers, sponsors, and fellow attendees are what is important to you. If, however, politics, pandemic policies, or women’s rights have entered into your thinking, please consider that just like all Texans are not alike, all cities in Texas or not alike either. Please help us in supporting El Paso, an incredible multi-cultural border town, by participating in IFBC22.

Patricia Jinich is a Mexican chef, TV personality, cookbook author, educator, and food writer. She is best known for her James Beard Award-winning and Emmy-nominated public television series Pati’s Mexican Table. Pati recently traveled and started filming a food special, La Frontera, in El Paso for a few weeks. She also visited Ciudad Juárez where the IFBC reception and excursion will be held. We connected with Pati and her team and she was excited to create a video specifically for our conference explaining why El Paso is a phenomenal place to visit especially for food bloggers. Take a look!

La Frontera airs October 15th and October 22nd at 9:00 p.m. ET on PBS stations, on PBS.org, and on the PBS Video App. Check out the trailer now.

Things have changed again in the world of COVID with the dominance of the Delta variant. It is more contagious, might be more serious, and can cause increased “breakthrough” infections in those vaccinated.

Our safety procedures are sound. We require everyone attending the IFBC to be vaccinated, have a negative PCR test, or be recently infected and recovered from COVID. We have an outdoor venue, meaning most of the conference will take place outside. We are now increasing our mask wearing to require masks on buses to excursions and recommend them at other times when indoors.

Wine Media Conference as an Example

Will this work to keep you safe? Based on our success at the recent Wine Media Conference, we believe it will.

At the Wine Media Conference in early August in Oregon, we had the same basic safety procedures. Except that we held the conference indoors and did not require mask wearing. There were many instances of wine tasting when people simply could not wear masks. The result? After much emailing with attendees, we are not aware of any cases of community spread of COVID at the conference. If we did this at the WMC, we can do it at the IFBC.

Texas has been in the news a lot, none of it good, with respect to COVID. Hospital beds are filling or full and the governor has forbidden counties, cities, and school districts to impose mask mandates. However, we should keep two things in mind:

We very recently changed the date of the IFBC from October 2021 to March 17 – 20, 2022. This was not a response to our concerns about keeping participants safe. Instead, it was by request of our outstanding partners, Visit El Paso, who wish to have all of you attending their city without concerns from the peaking Delta variant.

We were extremely heartened that every single individual who showed up to the Wine Media Conference was vaccinated. We were thrilled there was no known community transmission of COVID. Let’s do this again at IFBC22.