We are pleased to announce Michael W. Twitty, renowned food blogger and author, will provide the keynote address at the 10th annual IFBC at the Royal Sonesta Hotel in New Orleans this August.

Mr. Twitty is a culinary historian and food writer from the Washington D.C. area. He blogs at Afroculinaria and his book, The Cooking Gene, was released by HarperCollins in 2017. A finalist for The Kirkus Prize, The Cooking Gene, traces Mr. Twitty’s ancestry from Africa to America and from slavery to freedom.

A voice for the interconnectedness of food, history, culture, and family, Mr. Twitty has appeared on Bizarre Foods America with Andrew Zimmern, The African Americans: Many Rivers to Cross with Dr. Henry Louis Gates, NPR’s The Splendid Table, and has lectured to over 300 groups. He has served as a judge for the James Beard Awards and is a Smith fellow with the Southern Foodways Alliance. Additionally, Mr. Twitty is a TED fellow and speaker and the first Revolutionary in Residence at The Colonial Williamsburg Foundation.

A food blogger turned author, Mr. Twitty’s accolades include being named one of the top twenty greatest food bloggers of all time by FirstWeFeast.com as well as one of Southern Living‘s “Fifty People Changing the South” and as one of the “Five Cheftavists to Watch” by TakePart.com.

We are thrilled to welcome Mr. Twitty to IFBC 2018 in New Orleans from August 24 to August 26! Register today to have the opportunity to meet Mr. Twitty, and be there for what is sure to be a dynamic keynote address from one of the most culturally influential culinary historians and writers of our time.

Happy New Year! The International Food Blogger Conference is now only a short seven months away and it’s a celebratory kind of year. The IFBC turns 10 this year (which is what in blogging years?!) and we’ll be celebrating in the vibrant city of New Orleans, now in its tricentennial year. Where better to spend such milestones than the Big Easy! So what do we have planned for this anniversary event? 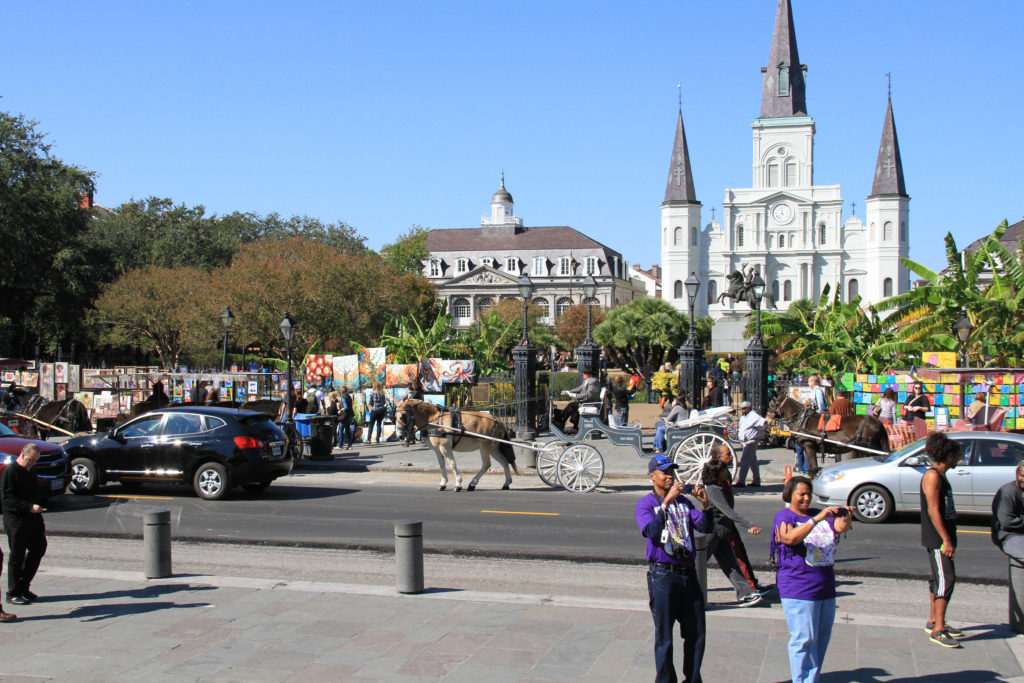 You can definitely expect fabulous food, music, drinks, good friends and entertainment, but we are also planning many exciting sessions for #IFBC18. New to the IFBC this year will be the food & beverage workshops, book fair, lunch assemblies, lightening talks and a brand-to-influencer session. We’re also looking forward to outstanding content from bloggers and industry professionals that will help us to make the most out of our blogs and our blogging adventures.

Stay tuned in the coming weeks for the IFBC Call for Content as well as updates on speakers and sponsors. If you’re not yet registered, don’t delay! Rooms at our fabulous host hotel, The Royal Sonesta of New Orleans are going fast.  (Alumni – remember you have until March 31st to use your exclusive discount.) 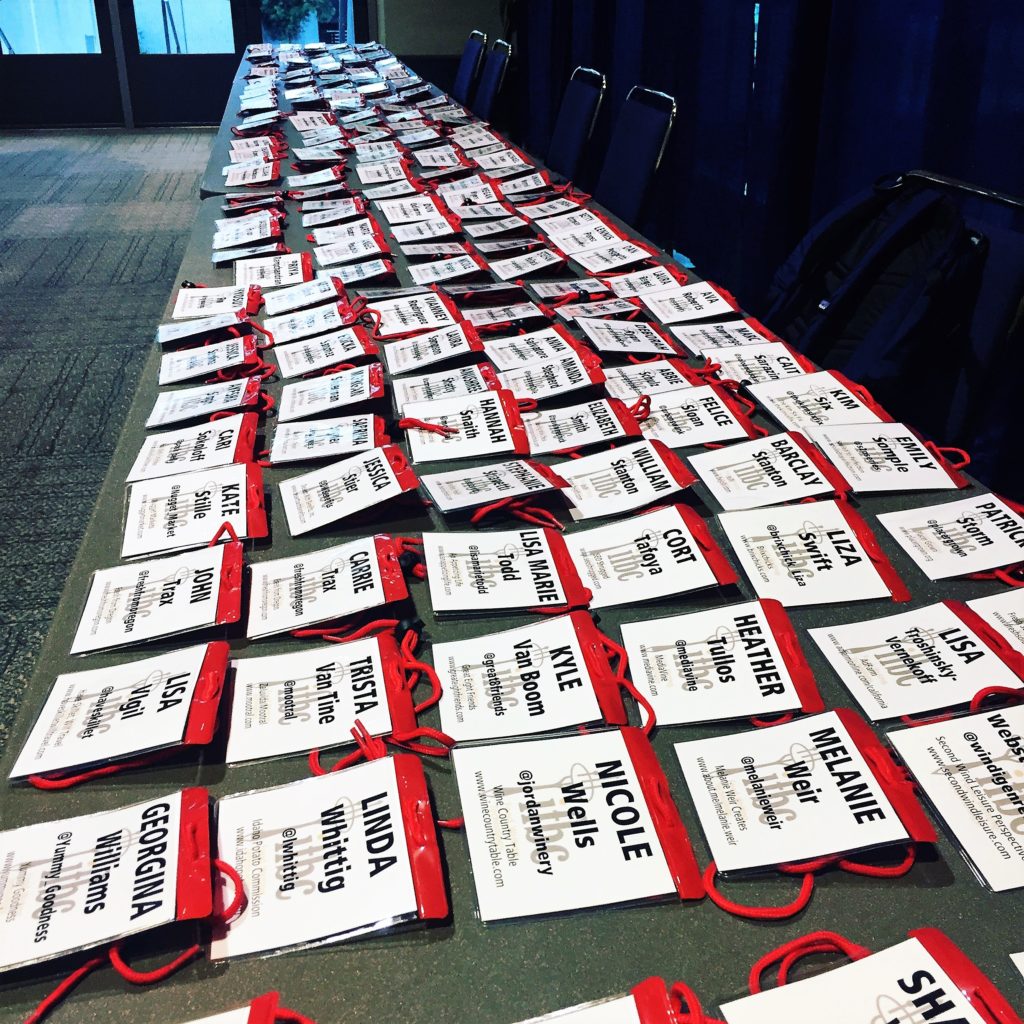 And finally, in an exciting new feature here on the IFBC website, make sure to check out our Attendees page where you’ll find the list of currently registered attendees as well as a special attendee blogger feature. We’ll update this page regularly with a Q&A featuring one of your fellow #IFBC18 attendees. Make sure to say hi to them at the conference this year!

Hello IFBC fans! We have a few updates and reminders as we move toward the New Year.

First, we would like to welcome and introduce the 2018 IFBC Advisory Board. Last year, we implemented the Advisory Board for the first time and they have proven to be instrumental to our planning efforts. This talented group of food bloggers and experts advises us on content, speakers, excursions, and keeps us on top of trends in food blogging and social media. This year we are welcoming Elise Bauer, Catherine Enfield, Toni Dash, Tim Gast, Doug Levy, Wendi Spraker and Julia Stambules to the IFBC. You can read all about this awesome team on our Advisory Board page.

We also want to say a big congratulations to Kaylen of Flavorful Eats. Kaylen, a first time attendee of IFBC in 2017, is the winner of the Visit Sacramento trip for two back to the Golden State and Farm-to-Fork capitol. Congratulations Kaylen and thank you to our awesome hosts, Visit Sacramento! Also, a big thank you to everyone who shared posts from our 9th annual IFBC in Sacramento this past September. You can read them all here!

And finally, we want to remind our IFBC Alumni that the deadline for big savings on IFBC 2018 in New Orleans is fast approaching. Use your exclusive alumni discount to register by 12/31/2017 and save. Please check your email for the discount code, or contact us with any questions.

Cheers to you all this holiday season! May your holidays be full of delicious memories and we hope to see you all in New Orleans in 2018! Register today. 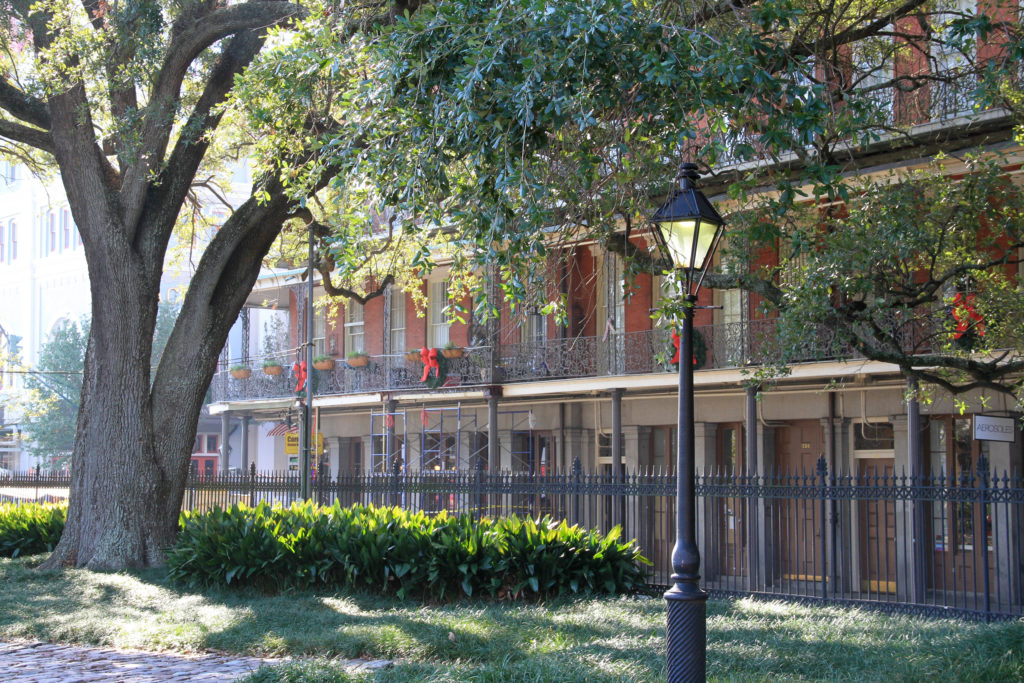