Dr. Julia Nordgren of Dr. Julia Cooks will keynote the 2019 International Food Blogger Conference. Her talk will be titled “Should Food Bloggers Consider the Health Effects of What They Write?”

Dr. Nordgren is not only a doctor but a trained chef and cookbook author. We thought she would be perfect as a keynote speaker and an expert in this topic. 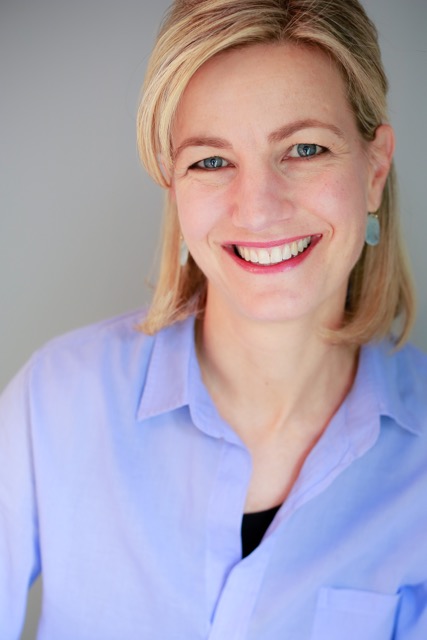 Dr. Nordgren received her medical degree from Dartmouth Medical School, completing her pediatrics residency at Dartmouth-Hitchcock Medical Center, where she was elected Chief Resident.  After years of treating patients for cholesterol disorders and childhood obesity, she was motivated to inspire people to make healthy eating part of their daily lives.

In 2012, she took a break from medical practice and enrolled in the prestigious Culinary Institute of America. She graduated with honors. She now combines her passion for great food and her knowledge as a physician to help families make sustainable, impactful lifestyle changes. Dr. Nordgren practices medicine at the Palo Alto Medical Foundation and leads hands-on culinary medicine teaching at the Stanford Teaching Kitchen.

Should Food Bloggers Consider the Health Effects of What They Write?

We have never had this discussion before at the IFBC and we do not believe there is a definitive answer. But we think it is a question worth exploring! Here are just a few things to consider:

These questions are just a prelude to Dr. Nordgren’s talk. If you have any ideas on this subject, please share them here and we will be sure to pass them on. And come prepared June 20-23 in Juneau with your questions!

We are pleased to announce Michael W. Twitty, renowned food blogger and author, will provide the keynote address at the 10th annual IFBC at the Royal Sonesta Hotel in New Orleans this August.

Mr. Twitty is a culinary historian and food writer from the Washington D.C. area. He blogs at Afroculinaria and his book, The Cooking Gene, was released by HarperCollins in 2017. A finalist for The Kirkus Prize, The Cooking Gene, traces Mr. Twitty’s ancestry from Africa to America and from slavery to freedom.

A voice for the interconnectedness of food, history, culture, and family, Mr. Twitty has appeared on Bizarre Foods America with Andrew Zimmern, The African Americans: Many Rivers to Cross with Dr. Henry Louis Gates, NPR’s The Splendid Table, and has lectured to over 300 groups. He has served as a judge for the James Beard Awards and is a Smith fellow with the Southern Foodways Alliance. Additionally, Mr. Twitty is a TED fellow and speaker and the first Revolutionary in Residence at The Colonial Williamsburg Foundation.

A food blogger turned author, Mr. Twitty’s accolades include being named one of the top twenty greatest food bloggers of all time by FirstWeFeast.com as well as one of Southern Living‘s “Fifty People Changing the South” and as one of the “Five Cheftavists to Watch” by TakePart.com.

We are thrilled to welcome Mr. Twitty to IFBC 2018 in New Orleans from August 24 to August 26! Register today to have the opportunity to meet Mr. Twitty, and be there for what is sure to be a dynamic keynote address from one of the most culturally influential culinary historians and writers of our time.